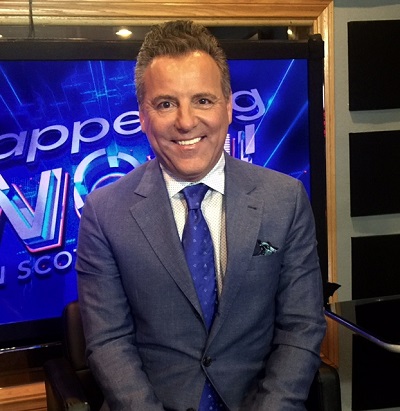 The family of Robert Lavoy Finicum — an Arizona rancher who occupied the Malheur wildlife refuge in Oregon along with several others and was shot dead by police on January 26 — has retained a Pasadena-based law firm to represent them in the civil rights lawsuit against Oregon State Police and two federal agents.

Brian Claypool of the Claypool Law Firm has been kept as an attorney by Jeanette Finicum, Robert’s widow, and their 12 children, according to a statement released by the firm to the media on Tuesday.

“(Finicum along with Ryan Bundy and others) had been peacefully protesting on the federal wildlife refuge, when law enforcement, motivated by political reasons, escalated the otherwise peaceful demonstration by pursuing Finicum despite his repeated instructions to them that he was on his way to John Day, Oregon, to meet with local law enforcement and others in an attempt to resolve the protest,” according to the statement.

Though video of the shooting shows Finicum reaching into his jacket before where he had a loaded gun before being shot, Claypool’s statement said there is physical evidence that shows two FBI agents lied during the investigation about not firing the first shots at Finicum’s vehicle.

Claypool will also be representing Bundy, who was shot in the arm by police during the same incident.

Read the story on Pasadena Now

Sorry, no Tweets were found.